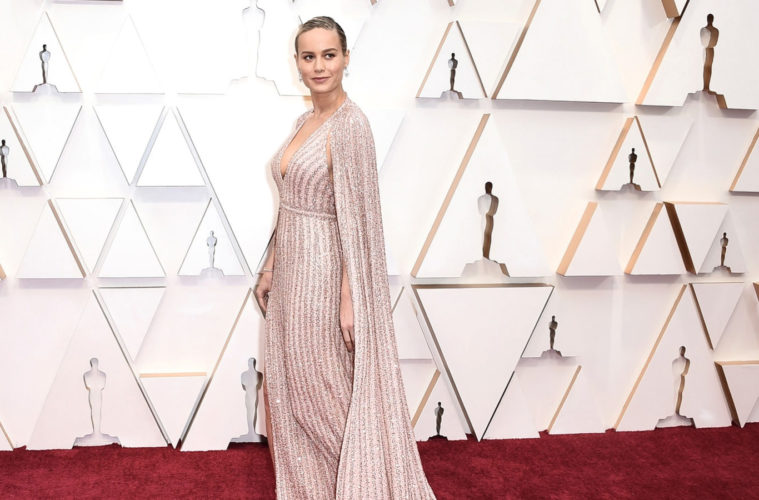 Hope you did, just as much (more is also acceptable) as I’ve missed it. I know we skipped some major events and red carpets, but we’re here for a biggie. The Oscars of 2020, the edition of all sorts of premiers, Korean movies, bromances and so much more (yes, I do read the news). But you know we’re interested in one main thing here: the OUTFITS, darlings! It’s what we live for ATM.

So here we go. Let’s be smart first and comment on the two highlights of the edition: Natalie Portman’s embroidered cape and Jane Fonda’s recycling. We’re cheering on both, as Natalie just pointed out how many talented female directors have been in the shadows, while Miss Fonda talks about the heavy consumerism these glamorous events encourage. So yes, to all form and fashion (pun intended) of underlining important, pressing matters during the Oscars. A red carped is just the place for that, wether there will always be voices who’ll say otherwise.

Now, getting back to the frivolity of life, here are some general comments and favourite outfits.

#I think I should stop looking at the fashion for a few seasons, maybe I’ll be more impressed. Until then, the train, the tulle, the cape, the beads stopped speaking to me long time ago.

#Charlize Theron always looks like a goddess of simplicity and femininity.

#Everybody keeps choosing the biggest houses for the red carpet. God forbid they go for young design!

#Basic shapes are all the rage (small exceptions to be noticed), I’m still waiting for some Asian or Scandinavian vibes on the red carpet. Maybe next year!

#Take a look at the funny moments on the red carpet, they’ll brighten up your day! 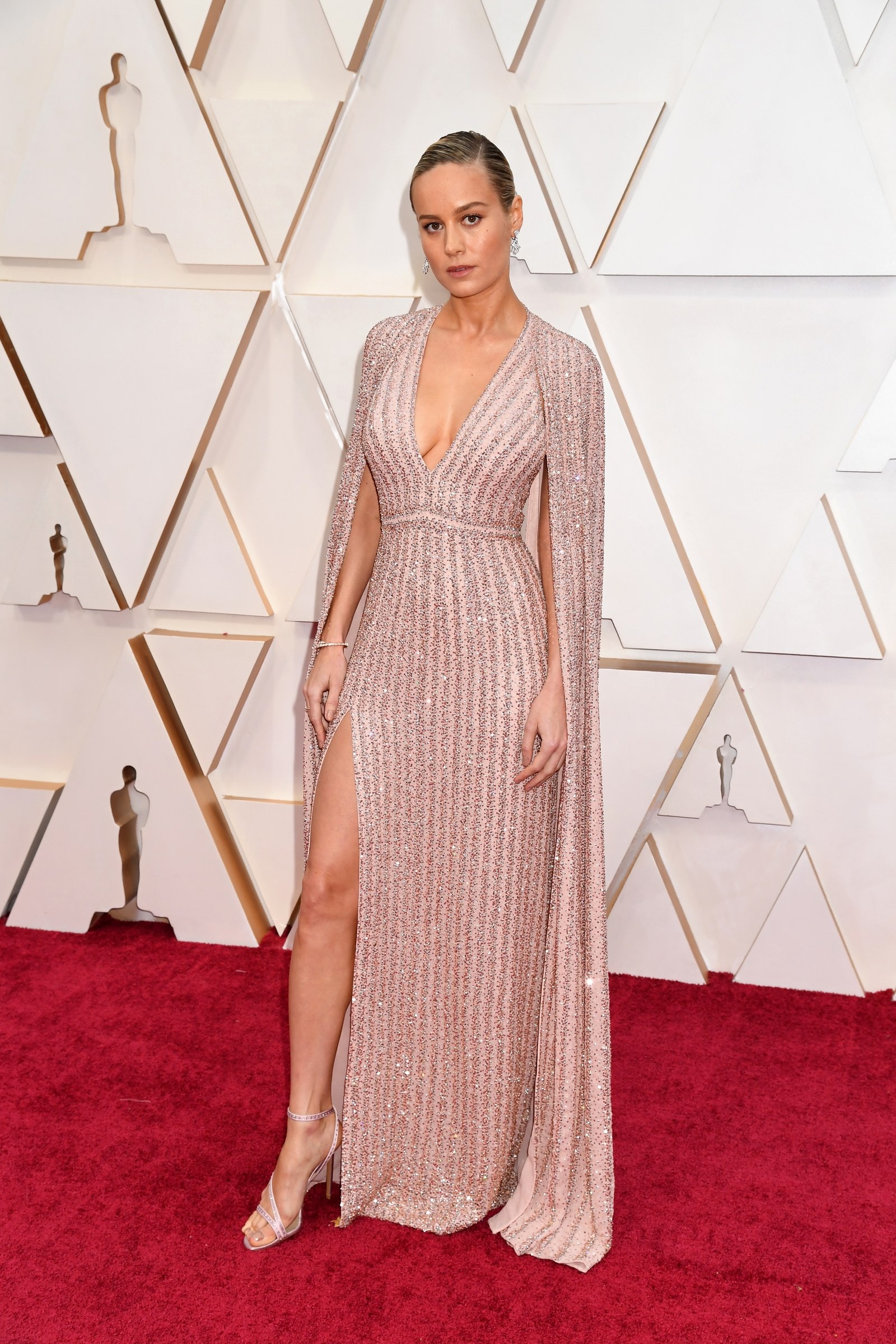 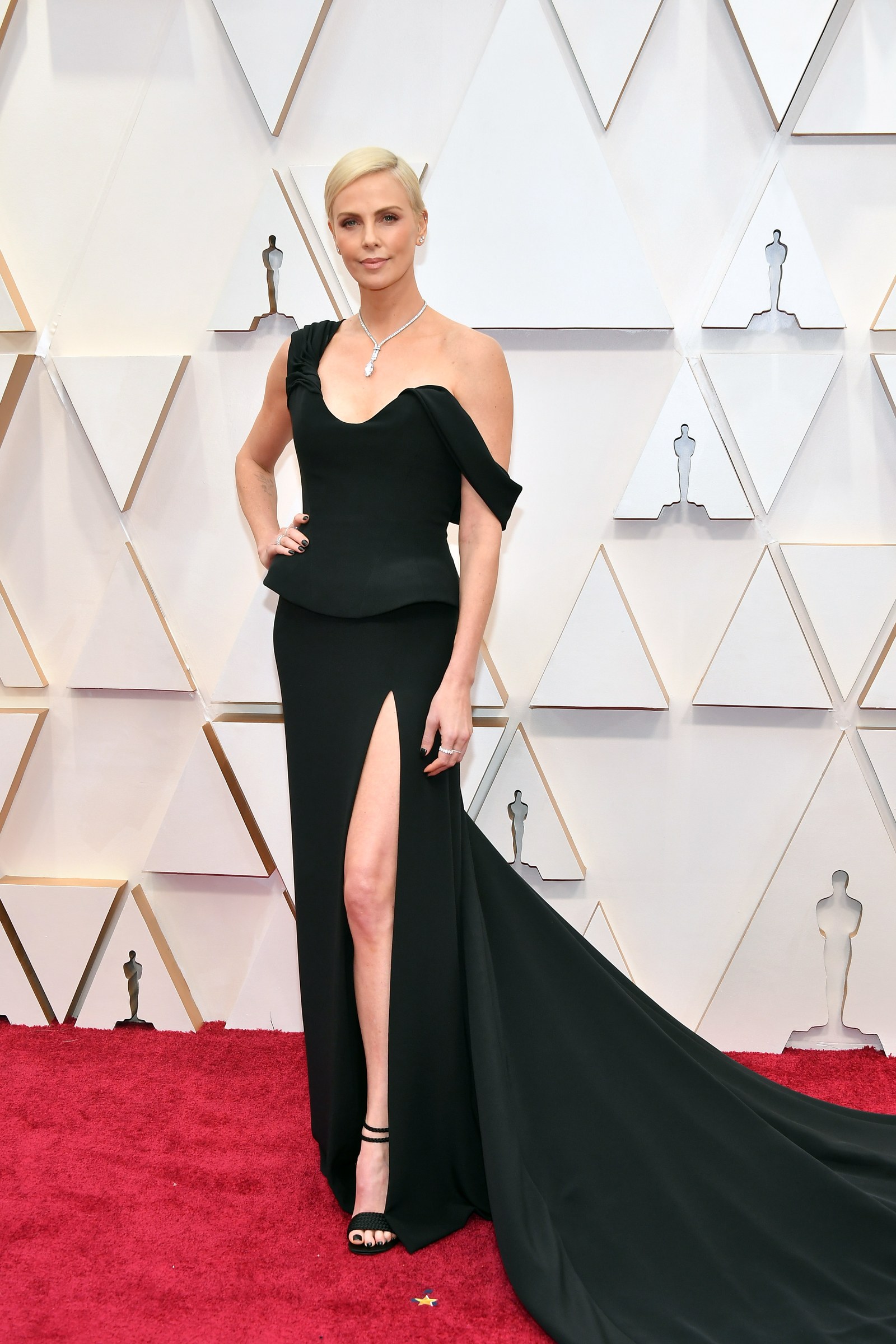 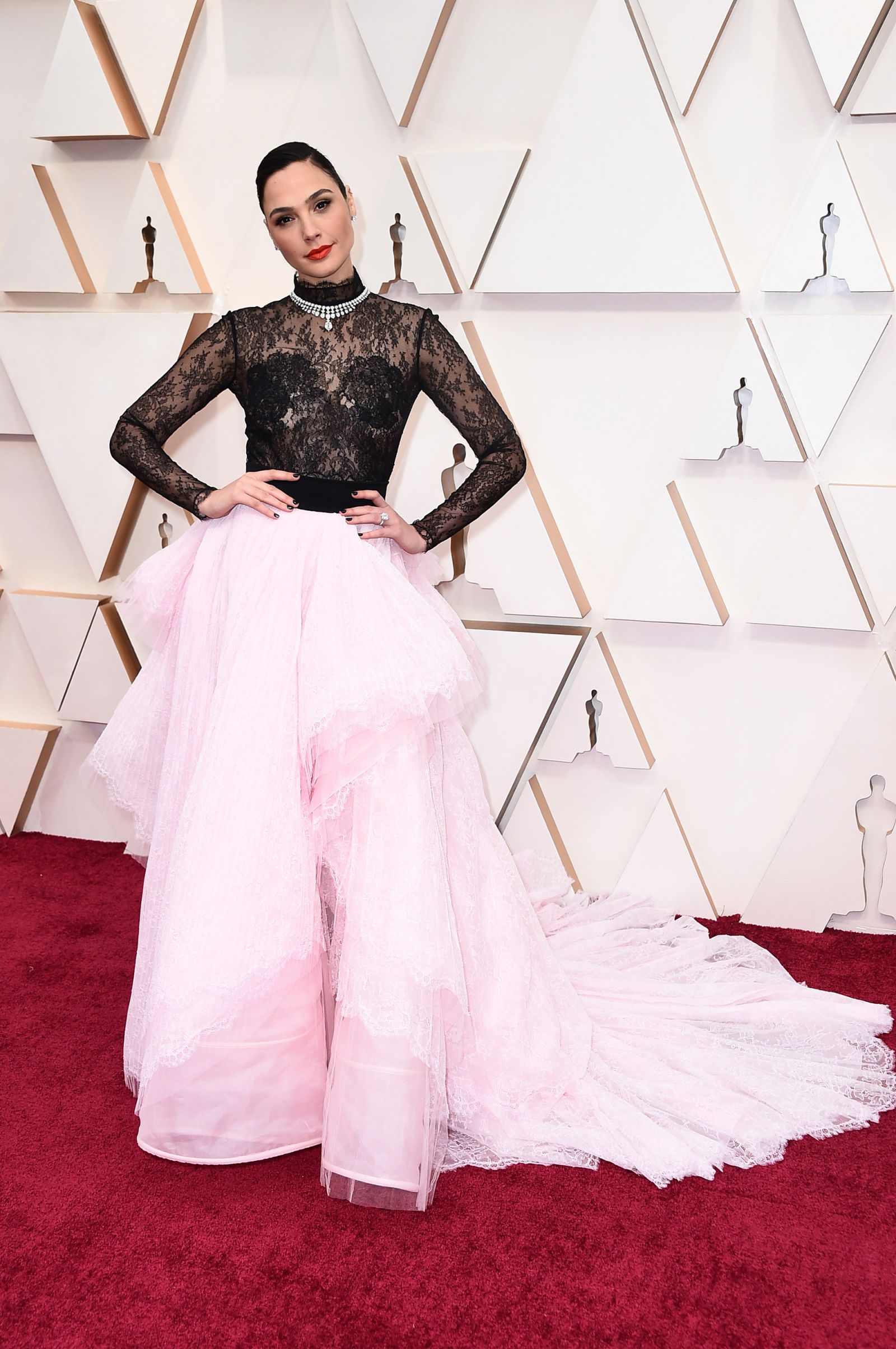 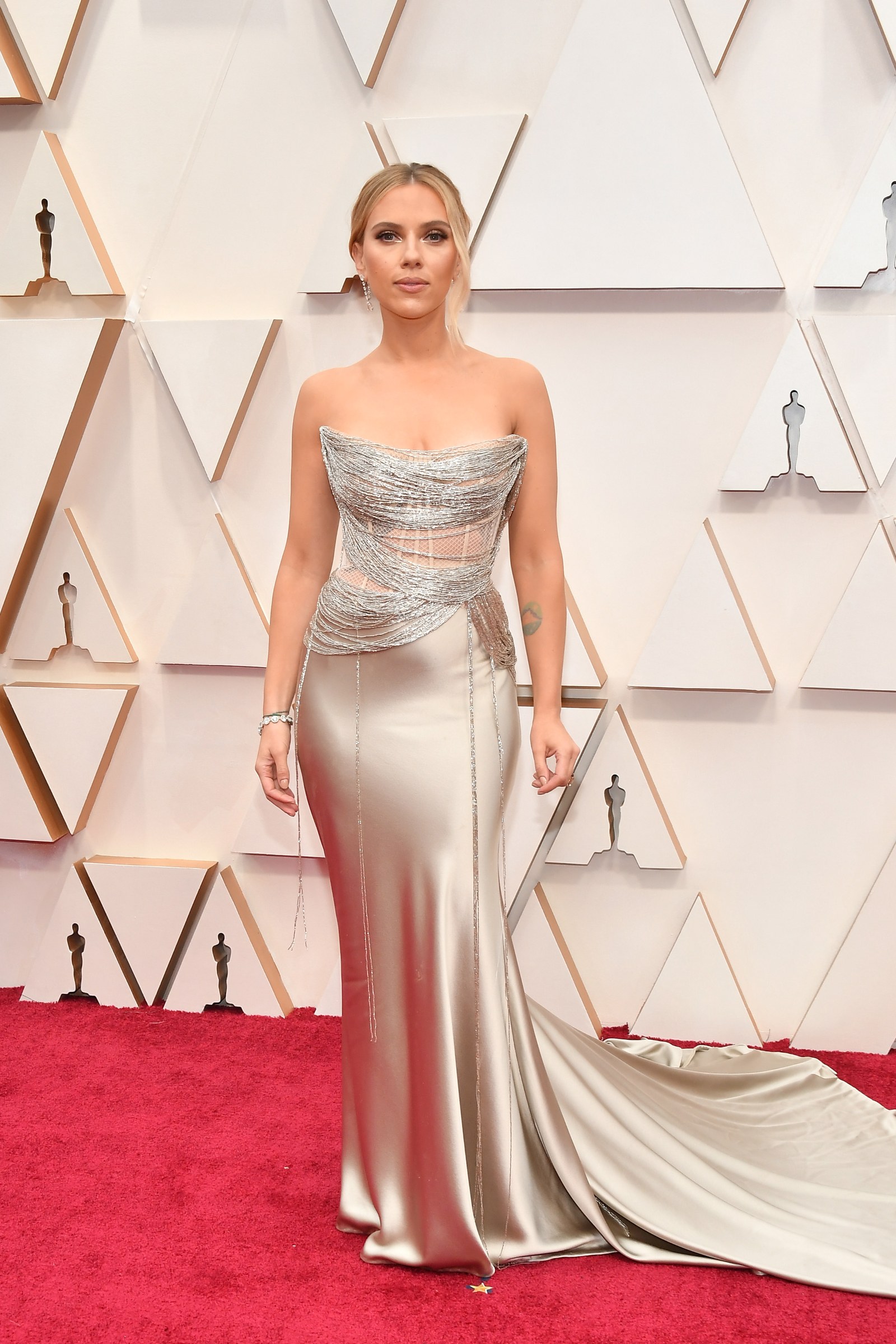 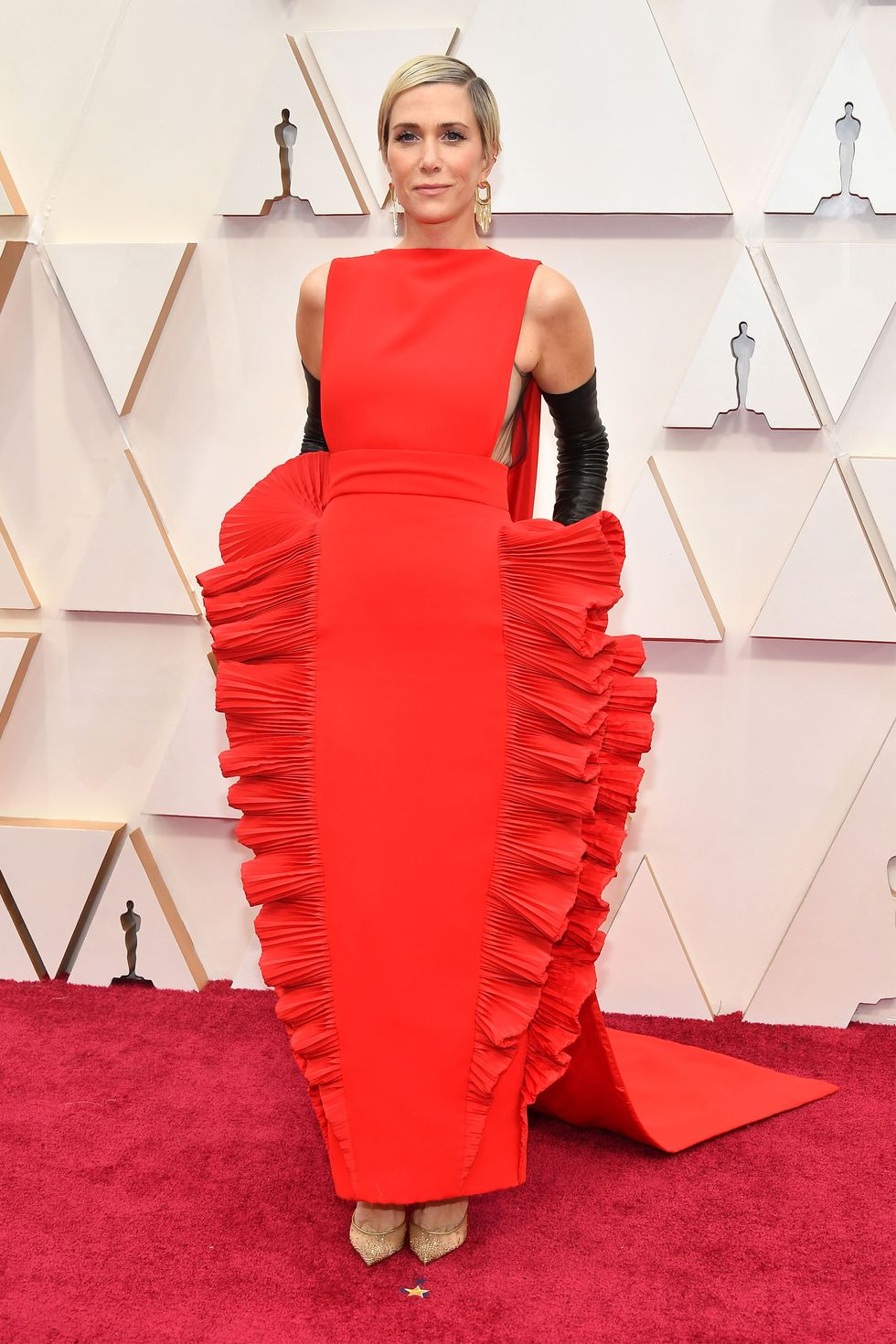 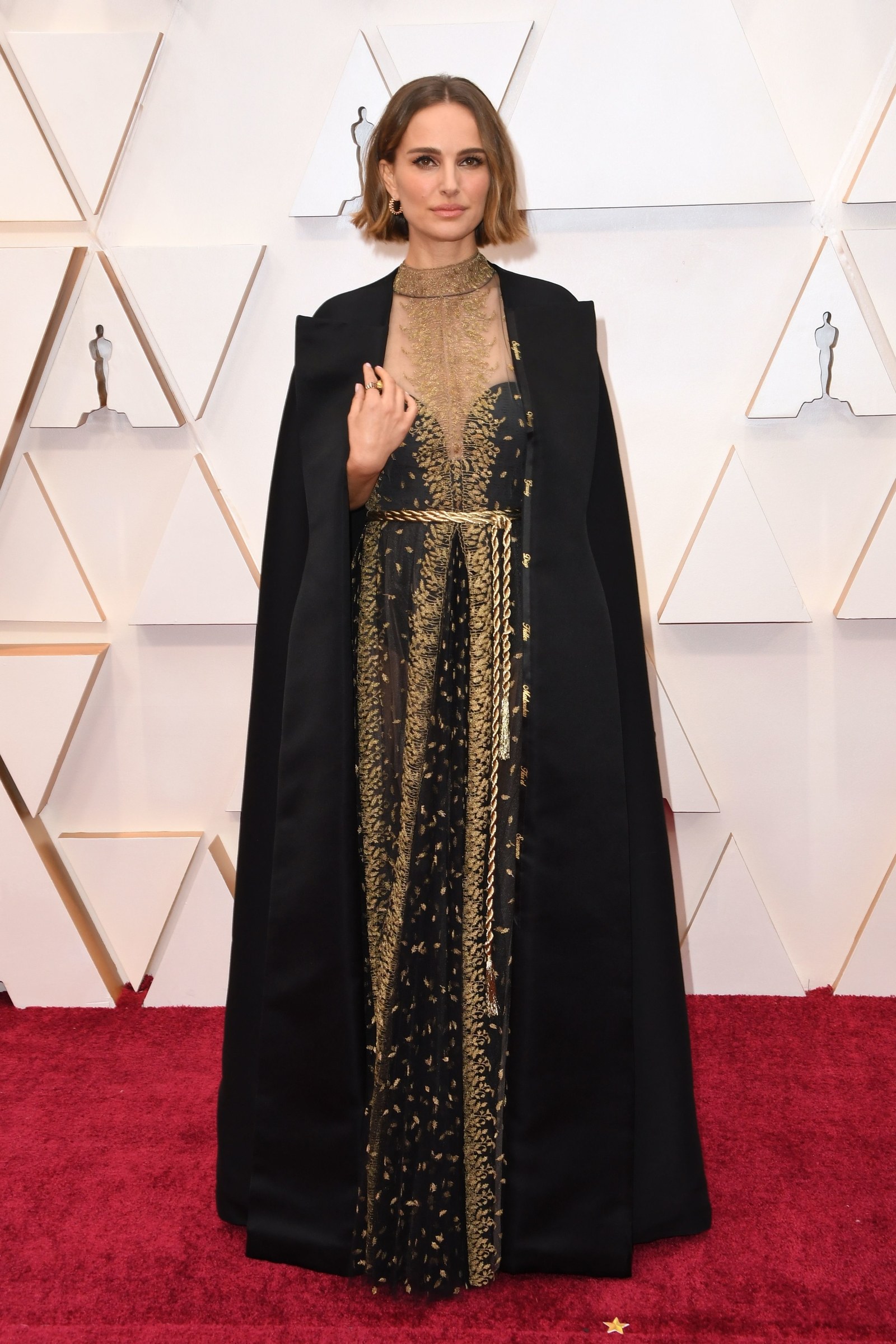