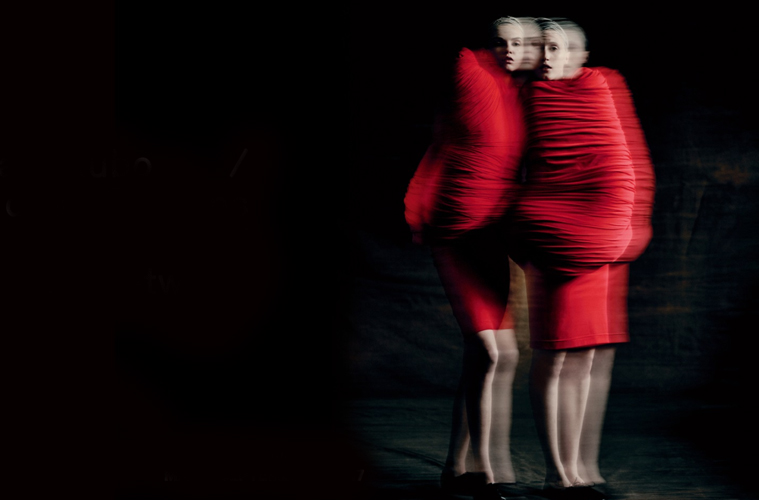 MET Gala: what celebrities could wear this year

Expected or unexpected? Comme des Garçons is the subject of the latest exhibition at the MET. Therefore, founder Rei Kawakubo takes the role of honorary chair this year, with Katy Perry and Pharrell Williams acting as co-chairs. Even though tickets to the fundraising event can be bought for over 25,000$, host and chairwoman Anna Wintour personally approves the guest list.

The first Monday in May is all about the red carpet in the United States. On May 1st 2017 the MET Gala will explore the “in-betweenness”—the space between boundaries. So, duality and lots of imagination. This is why we searched for a few outfit options we might see worn by the celebrities and socialites.

Digging into the CDG archive, we’ve found a few spectacular looks like this one from 1999. The asymmetric color block dress is plein de rigueur  but so fitted for the likes of Tilda Swinton and Cate Blanchette. Stripes and a full tulle skirt? Actress Janelle Monae might say yes to this ready-to-wear dress from Comme des Garçons’s 2000 collection. The socks are optional! This “barely there” white frock is 15 years old but still looking wow. No doubt Kendall Jenner or Diane Kruger would love to take it to the MET Gala 2017. Matched with a sleek hairstyle and a modern clutch. “Spiritually, there are no more differences between men and women,” Kawakubo said after the Spring 1995 show. The deconstructed suit can definitely compliment Scarlett Johansson’s new boyish allure. What do you think about this black ruffle number? It’s not the usual frill&thrill thing but this is the idea. Sold here if curious.

Launched in 1948, the MET Gala, then called the Costume Institute Gala, is one of the most glamorous events of the year. In conclusion, check the site tomorrow for updates on the red carpet appearances.