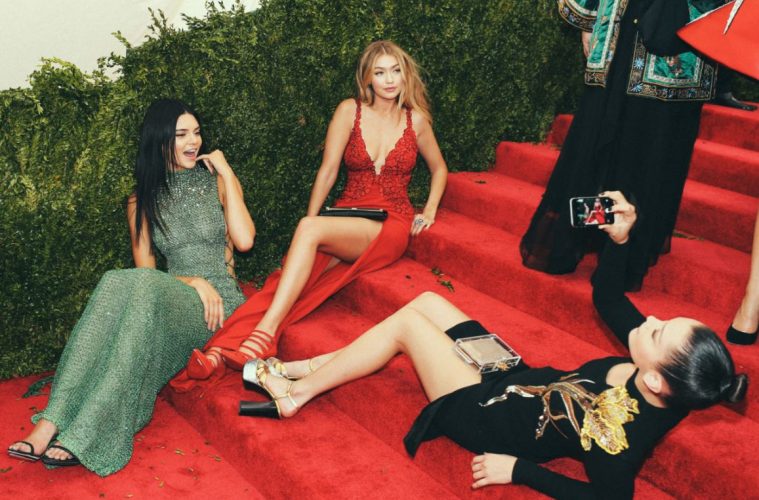 If you’re living on Earth, you know about the MET Gala. But here’s the scoop!

First things first: this year’s theme for the MET’s Costume Institute exhibition was Rei Kawakubo/Comme des Garçons. This is the first time since YSL (1983), that the fashion exhibit is dedicated to a living designer. So, Kudos!

A little event history: what started as a fundraiser for the institute became in time the party of the year. This is due to Anna Wintour becoming chairwoman of the gala in 1999. Since then, the event has attracted the biggest stars in cinema, music, politics and every other influential field out there. The attendees are carefully selected every time and even if you have 30K to spare for the ticket, you may not be accepted. So choose your company well!

Now, it isn’t explicit that the guests need to dress according to the theme of the exhibition, but it is encouraged and seen as a sign of total involvement. Each year there are celebrities who choose to follow the theme (and some of them mess everything up) and there are people who decide to dress as for a high class event (and many succeed to look sharp, while others end up looking plain).

As the years pass, the themes get cloudier and cloudier so it’s clear we’re gonna see some fashion mishaps. For 2017 we get Art of the In-Between, so as an exercise, think about what you would wear. The absolute queen of the event is generally Beyonce, but seeing she is highly pregnant with twins, we need a new pack leader. Please help me pick one.

Now that you know the scoop on the event, let’s see some nice outfits from last night. I didn’t select them for following the theme necessarily, but for looking interesting and fresh. Please note there are some outfits I disregarded as they were things we had seen before, not because they were bad. 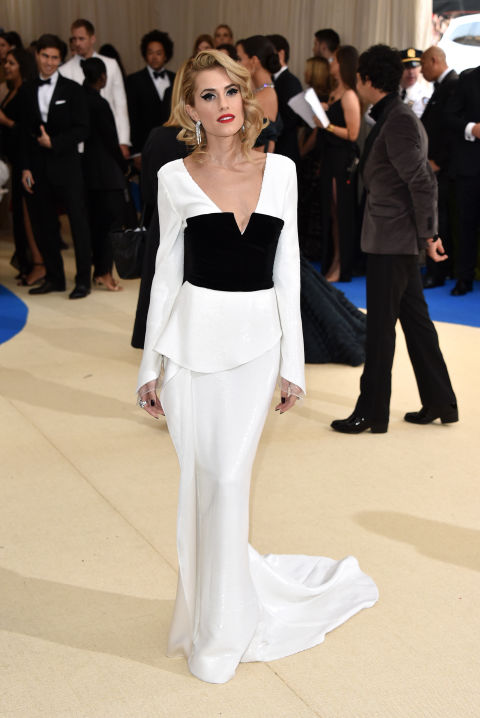 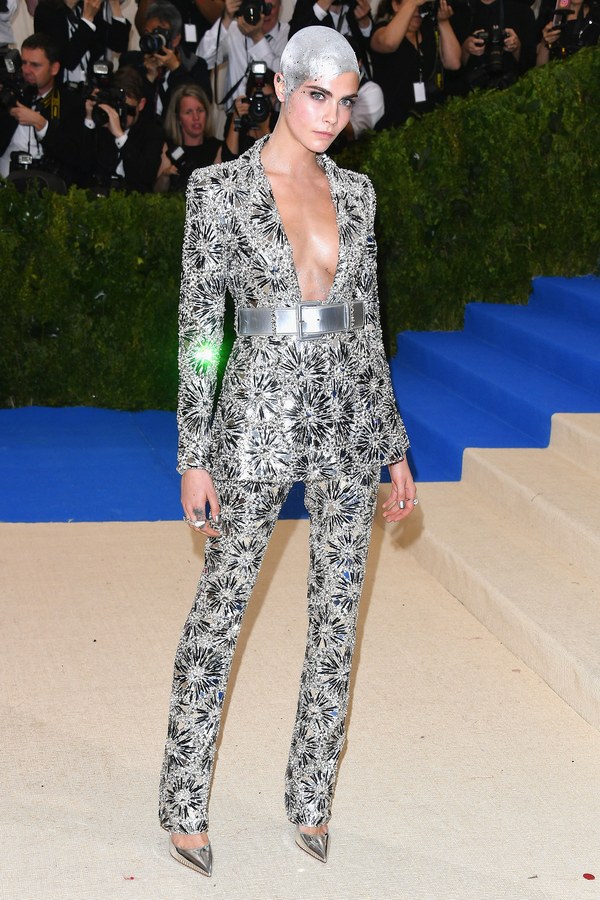 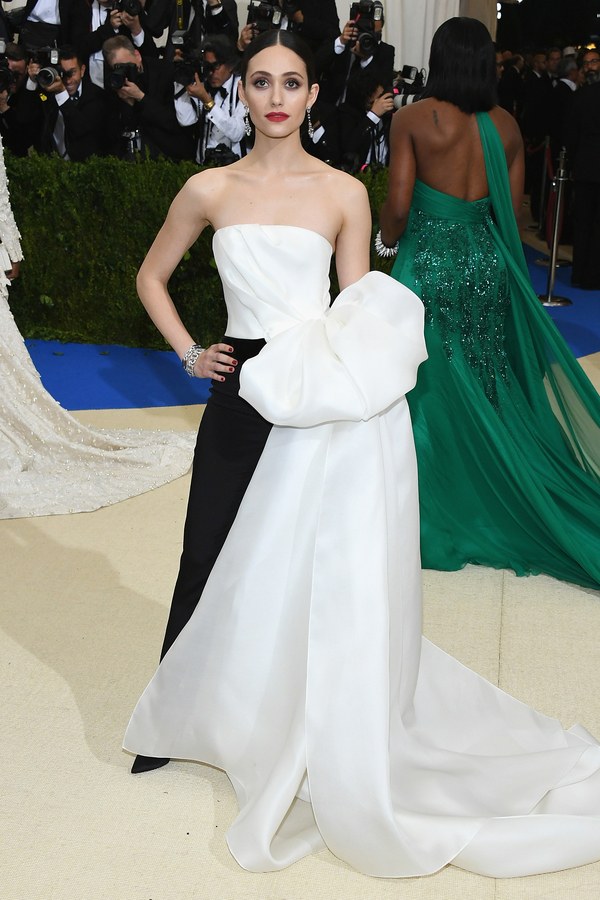 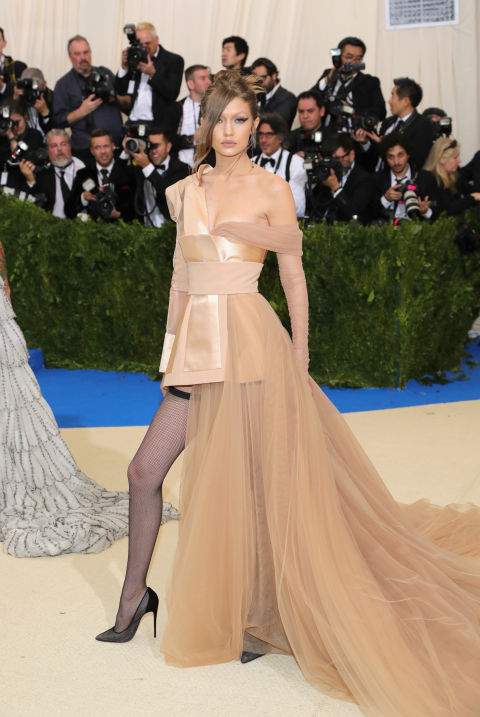 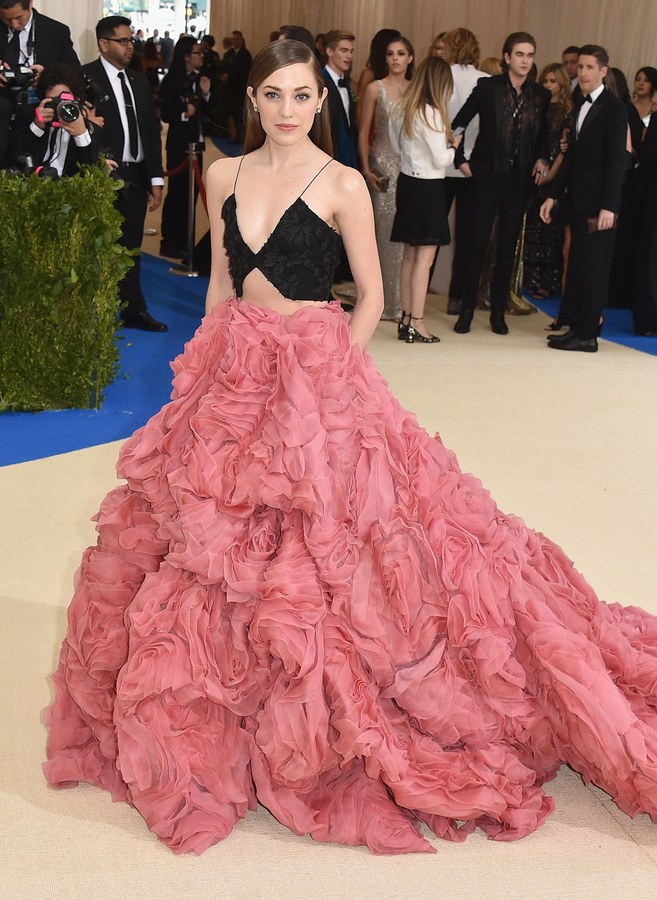 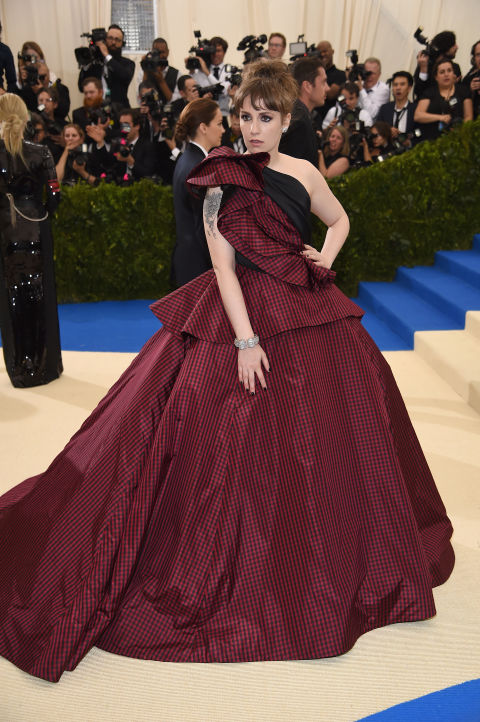 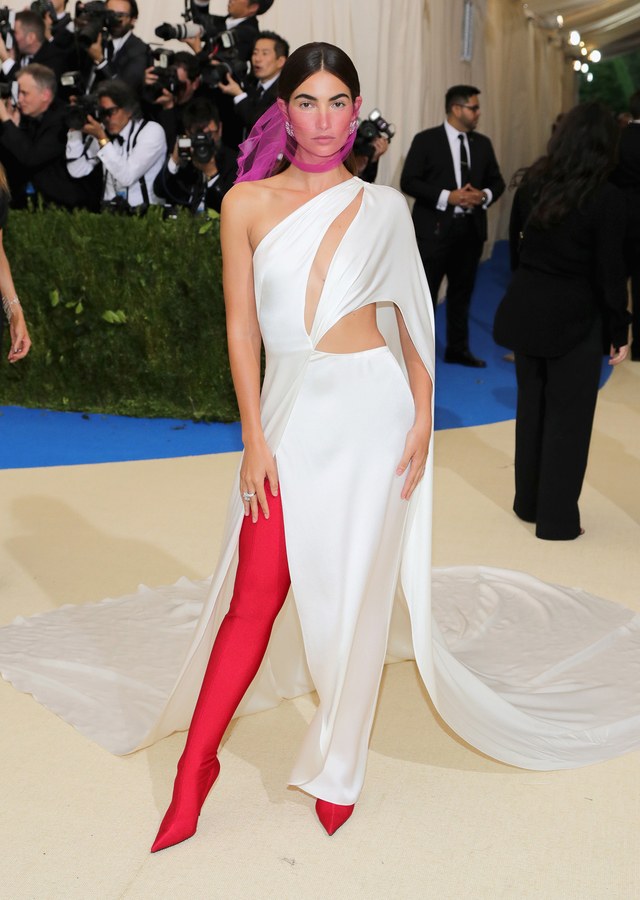 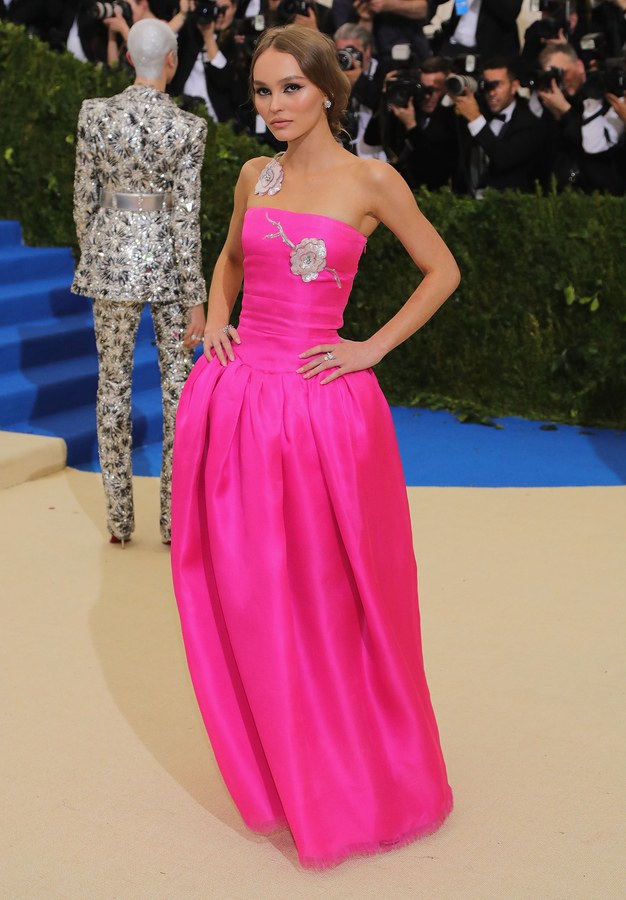 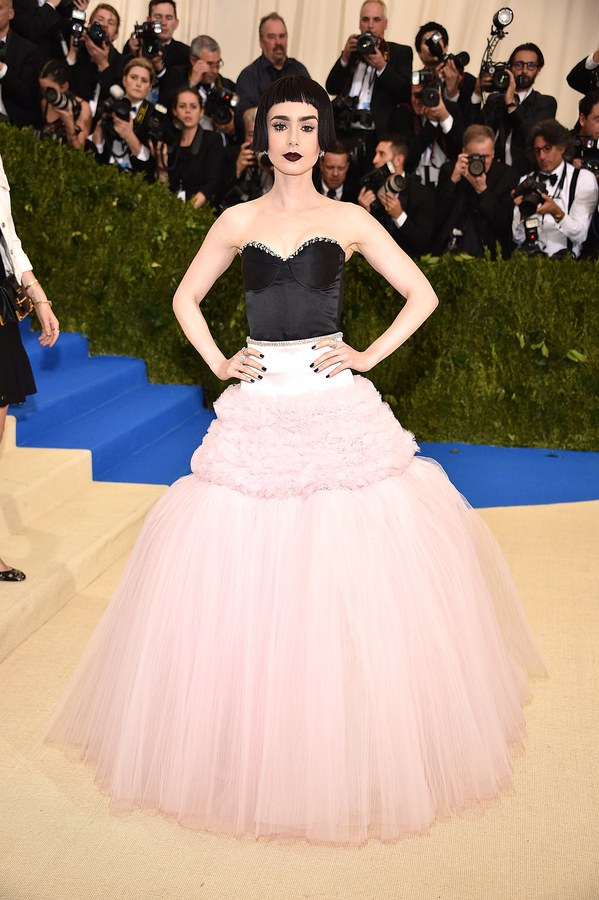 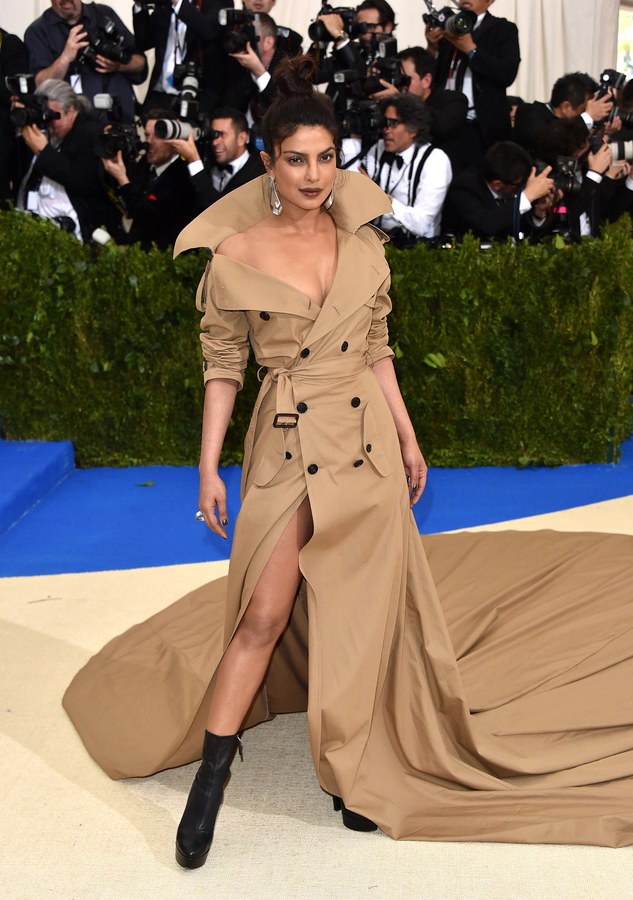 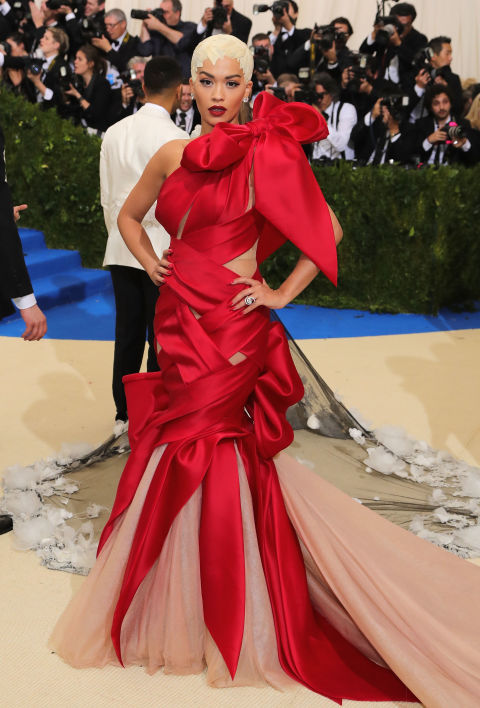 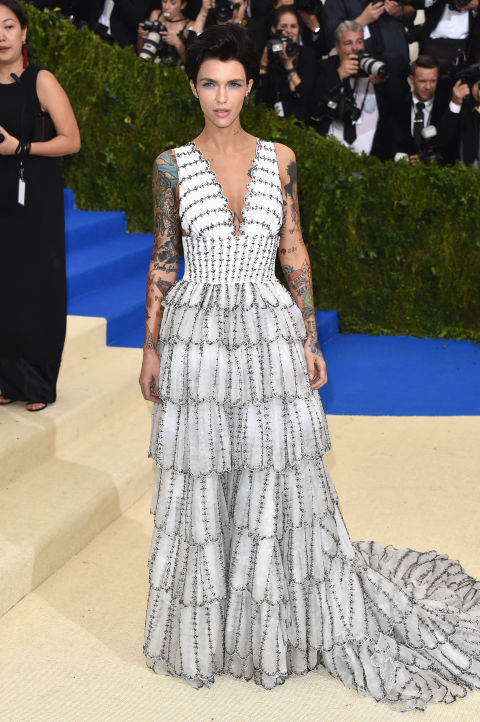 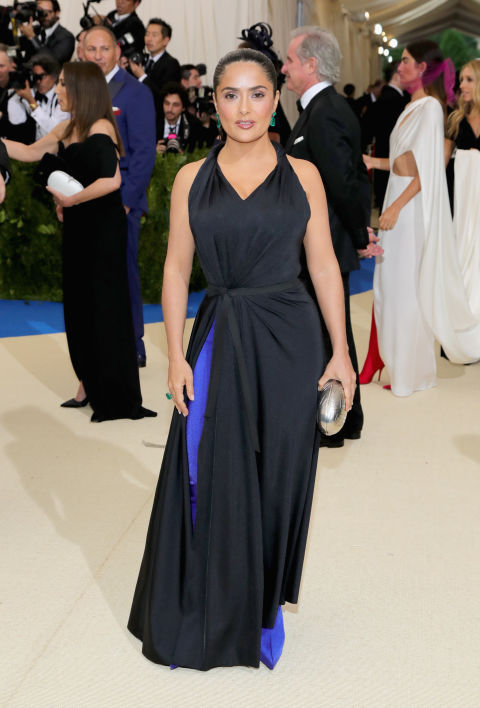 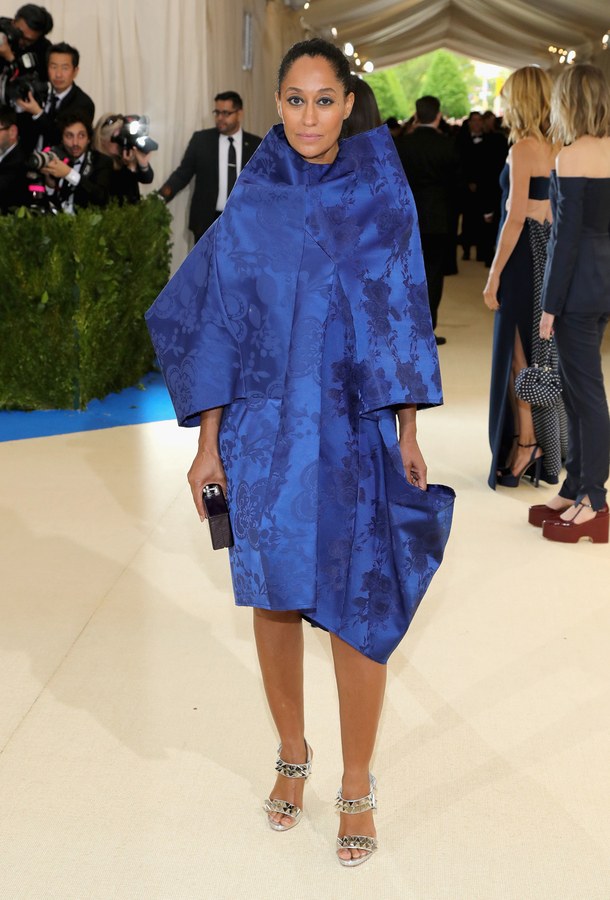 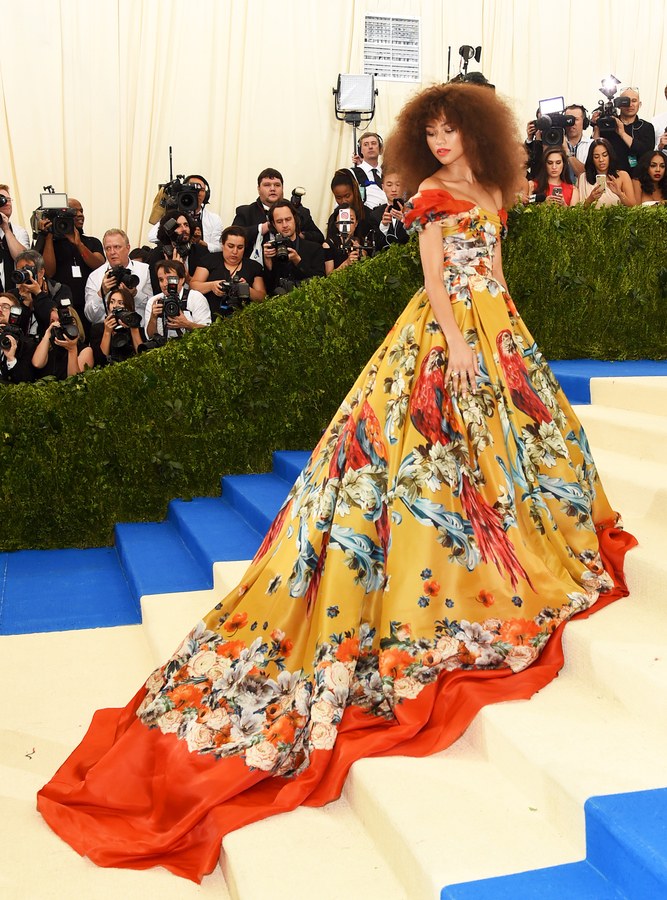 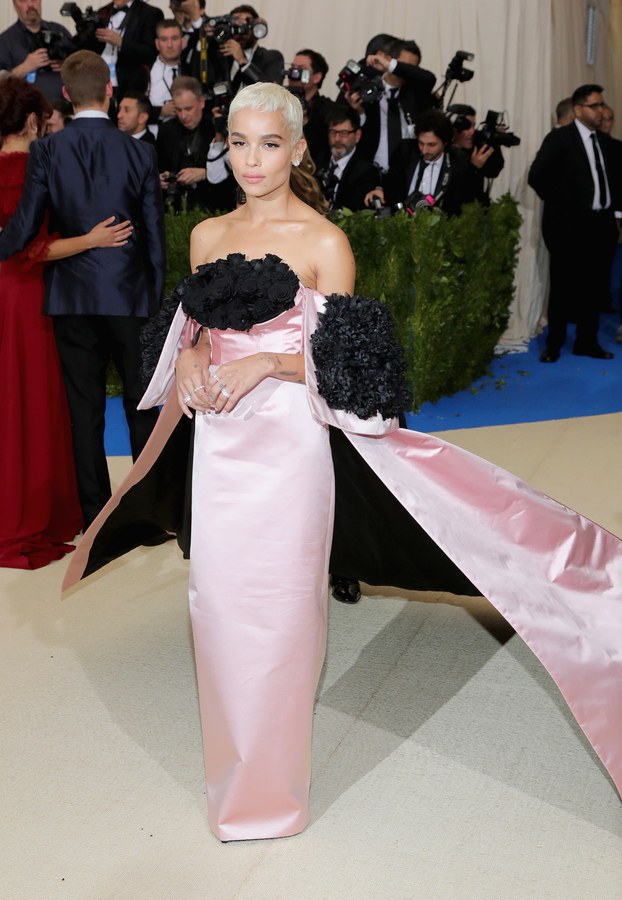 Photos come from Vanity Fair & Elle and this gallery may see some updates if I find more inspiring outfits, so keep close. Drop a line to tell us what you think and who’s your favorite.